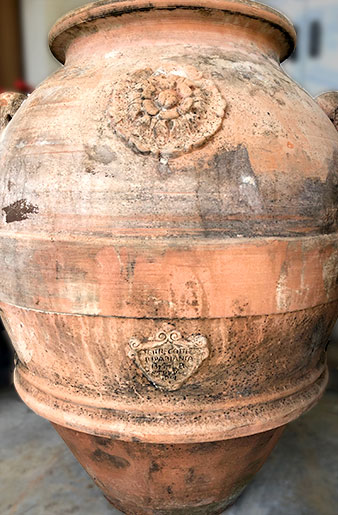 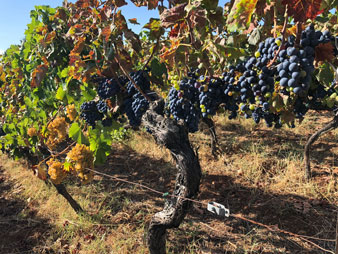 Creta Paglia is named for homes made of red brick and straw, architecture that was very common in the winery’s hometown of San Marco Argentano. The winery is run by the insanely passionate Antonello Canonico, who set off on his own in 2017 after leaving his partnership with one of Calabria’s most well known natural wine makers, L’Acino.

Antonello is farming on three hectares in his hometown, a place he describes as an island cut off from the rest of Calabria. To the south, mountains rise well over 2000 meters, with a smaller but beautiful mountain range to the north as well. Most amazing of all is the fact that in just 15/20 minutes, you can find your way to the ocean and some of the bluest water Italy has to offer. Driving from Campania is an absolute adventure on the “autostrada del sole” as you wind up and down mountains on a road that can lead you all the way to Sicily.

San Marco Argentano sits at 600 meters, and it possesses a diurnal range that is similar to that of the Avellino in Campania, or even parts of Abruzzo. On Kelsey & my first trip here, we were shocked by the terrain and the enormity of the surrounding mountains. This is a totally different place (and climate) that that of Ciro’, which is located on the coast about 2 hours southeast of San Marco.

Beyond the terrain, Calabria alongside Sicily has been the “vault” for some of Ancient Greece’s oldest cultivars that include Mantonica, Guardavalle and Magliocco. It’s Antonello’s feeling that these grapes may have arrived from places like Georgia, where the world’s first wines were produced.

Fortunately, thanks to dedicated producers like Antonello, we are starting to hear about these grapes again. Given the mass migration of tens of thousands of people from the region in the early 1900s Calabrian wine production became an afterthought. On my most recent trip with Antonello, he basically took me to every vineyard in the village, as he is friends with the older generation that maintains these properties. Sadly, hardly any of these vineyards were in production, or they were, the wine was for home consumption only. Here we were in one of the most unique wine regions I’ve seen in Italy, it’s a shame that so few of these old vineyards were still producing wine.This is the reason Antonello never stops. His mission is to shed light on his beloved region and help others work up the courage to begin producing wines here. 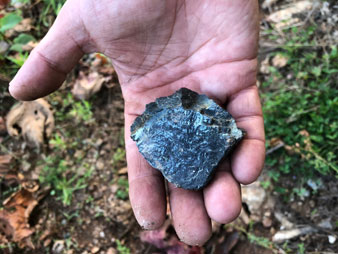 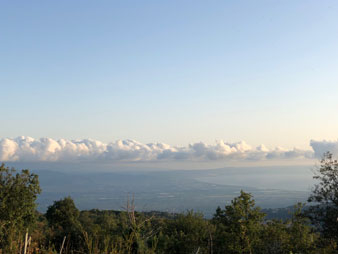 Currently Antonello has three hectares and is in the process of building a cellar in one of these “Creta Paglia” homes that he is renovating. In front of this future cellar is a beautiful vineyard planted on red clay, with plenty of “brick red” rocks mixed in. Here you can find Magliocco, Mantonica and Guarnaccia growing mostly, as well as a few other grapes like Greco Nero, Zibbibo, Moscato Nero and Giakine.

Beyond this, he has half a hectare at 900 meters in the town of Latinia, which is a crazy hour long ride through the mountains from San Marco. Here he grows Guardavalle, which translates to “look over the valley”, which makes perfect sense. From this vineyard you can see all the way south to Tropea, and you feel like you are on top of the world here. From what Antonello tells me, there are only 10-15 hectares of this grape left in Calabria.

Antonello’s philosophy is to produce clean, natural wines. He is not keen on too much skin contact and favors oak for a fermentation vessel for all of his wines, citing the very thick skins that each of his local varietals possess. My feeling is that Antonello has really tapped into this unique terroir producing sleek, mineral driven wines that represent this high elevation island in Northern Calabria. 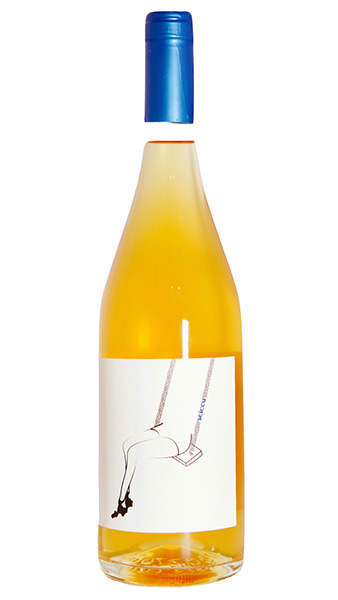 This is such a unique blend, but at the end of the day it’s all about drinkability. I’ll never forget being in the cellar with Antonello and he created this blend for me from separate barrels, just before the wine officially came together in cement. Tasting each separately you could feel what each added to the blend. The Guardavalle is all about thyme and sage and rosemary while being a bit earthy. The Guarnaccia gives minerality and the freshness comes from the Mantonica.

The three are harvested and ferment separately, on native yeasts. Each grape will ferment in Oak (5HL Slavonian) and then it will come together in cement. 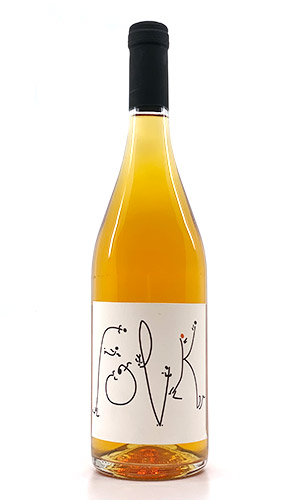 Folk is a Mucci Imports/CretaPaglia collaboration in our attempts to bring our customer base more orange wine! We were looking to create something lower in ABV, drinkable and still terroir specific with this wine. The local Pecorello felt like the perfect grape as it has thick skins and is capable of producing very elegant white wines. 1284 bottles were made ie: one stainless steel tank! Please don’t drink this too cold so you can taste all this wine has to offer.

We are still playing around with pairings as 2019 is the first vintage but so far we’ve really enjoyed this wine with a spicy Indian rogan josh, cacio e pepe and funky cheeses.

This wine spends 5 days on the skins during fermentation in large oak barrels. It ferments at ambient temperature and from there will age in stainless steel before bottling. There are about 20 mg/L of sulfur added at bottling. 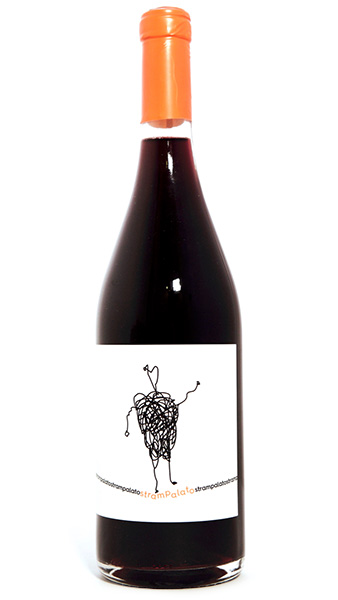 A wild idea that only someone like Antonello could come up with. This wine is smoky and aromatic, savory and herbacious.

100% Magliocco that ferments on Mantonico pinto skins in Slavonian Oak barrels. The Mantonico has already fermented and been pressed separately before being added to the Magliocco. The wine spends 5 days on the skins and then ages in stainless steel.

My personal favorite, a wine that truly encapsulates the territory. This is easy, clean and precise Magliocco. It’s a grape that loves the red clay that you find here in San Marco. It also seems to be home in a region with a serious diurnal range, reminiscent of Nerello Mascalese, but with less of a tannic punch.